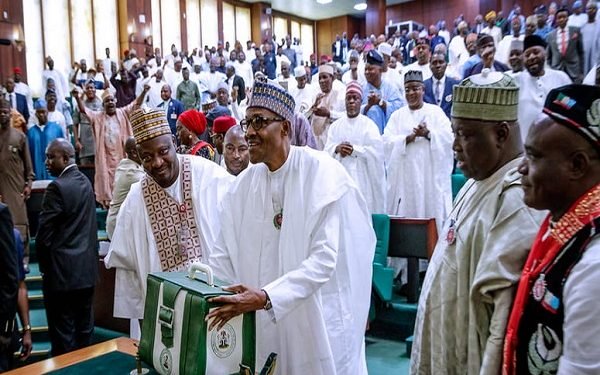 Following the continued slide of the price of crude oil in the international market, the country’s ability to implement this year’s budget of N10.59 trillion may be in jeopardy.

For instance, in the last two months, Brent crude oil has fallen from $67 to $51 per barrel, a development that experts say portends danger to oil producing countries. If this continues, it is feared that the country, which relies on revenue from crude oil to sustain her economy, will be badly hit.

To further shut hopes of a possible rise in crude oil price is the outbreak of Coronavirus in China, a development that has resulted in the closure of several factories in the Asian country. This is also said to have affected the demand for crude oil by China.

The Managing Director, PowerCam Nigeria Limited, Mr. Biodun Ogunleye, in a chat with The Nation, warned that if the price of crude oil continued  to fall globally, then the backlash would fall heavily on Nigeria.

He said: “Given the fact that Nigeria is heavily dependent on crude oil for sustenance, coupled with the fact the country has benchmarked its 2020 budget of N10.59 trillion at $57 per barrel, what I can say is that Nigeria is in trouble.”

Ogunleye said the effect of the price fall was being felt in the economy as the country’s Excess Crude Account (ECA) dropped by $253 million in the last two months. ‘’The prices of crude oil are falling globally, coupled with the fact that they are having reverberating effects on Nigeria’s excess crude account. This implies that the country has no choice, than to hope for an increase in the prices of crude oil in the next few weeks, if it wants to grow its economy well,” he added.

The ECA was created as a buffer zone by the administration of former President Oluusegun Obasanjo, to support the economy, in case of  a crisis.

Similarly, a Director, Centre for Energy Studies, University of Port Harcourt, Prof Wunmi Iledare, said the Nigeria cannot be isolated from happenings in the global economy, adding that what the country is witnesssing is a reflection of activities in the global scene.

He urged the government to diversify its economy, adding that the idea would help in providing the country with multiple sources of income.