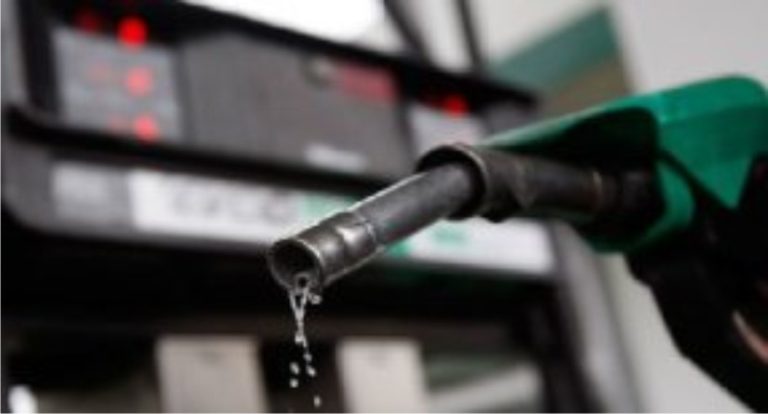 Global energy data, financial information and analytics company, S&P Global Platts, disclosed that more than 50 million barrels of Nigerian crude oil for late April and May 2020 loading are still unsold, while the overhang is forcing down the value of Nigeria’s crude oil.

In a report on its website, Platts stated that Nigerian crudes, which are largely low in sulfur and yield a generous amount of diesel, jet fuel and gasoline, are finding it very difficult to attract interest from refiners in a market where demand has been battered due to the Coronavirus pandemic.

“A lot of Nigerian crude is already floating on the seas and in storage tanks with no home and destination. Some sellers have no option but to continue to look to floating storage, even as freight rates remain at elevated levels,” S&P Global Platts stated.

According to Platts, the sheer weakness of the physical oil market can be best explained by the state of the Nigerian crude market, as the once-coveted light sweet Nigerian barrel is facing one of its toughest trading cycles, as refiners shun these crudes, even as they are trading at record-lows.

It noted that sellers were resorting to holding some of this oil on inland or floating storage, to hope to sell at a later date, when demand recovers.

It quoted a crude oil trader as stating that, “all those who want to sell or get rid of a cargo are asking for bids … you find a treasure if you get a bid.”

Platts noted that demand destruction for jet fuel and gasoline had been particularly severe as the bulk of the world remains in lockdown, with restrictions on driving and flying.

Another reason for low demand for Nigerian oil, according to the company, had been that its big main customers — Europe and India — have massively cut their refining runs.More in Home

It said, “This overhang of Nigerian crude, is possibly the largest ever in recent trading cycles, according to traders. This has pushed Nigerian crude values to record-lows and is weighing down on the already-depressed Atlantic Basin crude market.

“The fall in Nigerian crude differentials has been cataclysmic. Bonny Light was assessed at a discount of $5.70 per barrel to Dated Brent on Wednesday, its lowest level since S&P Global Platts started assessing the grade in July 2001. Similar values were heard on Thursday afternoon, sources added. At the start of the year, it was trading at a premium of $1.70 per barrel to Dated Brent.

“The June loading program for Nigeria is expected to be released in just under a week, to add to the glut. Under the new OPEC/non-OPEC deal, Nigeria has committed to keep its crude output at 1.412 million barrels per day in May and June and at 1.495 million barrels per day between July and December. From January 2021 to April 2022, it will keep the output at 1.579 million b/d.

“Last week, Nigeria was producing 2.30 million b/d of crude and condensates, according to senior oil officials. With May loading cargoes already trading, sources were unsure as to how the cuts would be implemented from May, though they expect some barrels to be stored rather than exported as the demand picture already looks very bleak.”