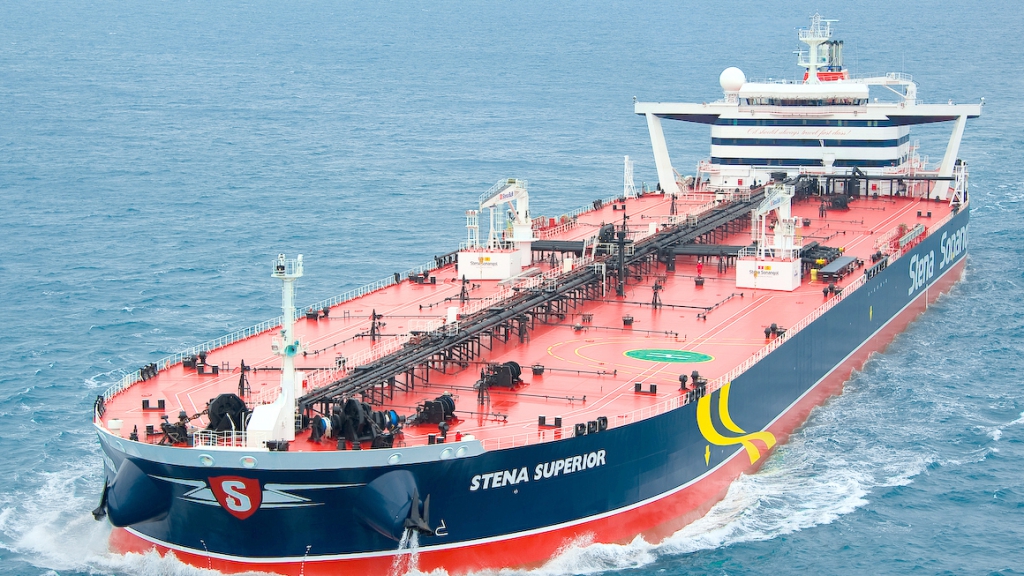 The Organization of Petroleum Exporting Countries (OPEC) has invited Nigeria and other members of the group for an emergency meeting scheduled for Monday next week in an attempt to strike a deal to cut production output to strengthen crude oil prices.

The meeting, which is expected to be via video conference, would be coming days after OPEC daily basket crude oil price made a marginal recovery to $18.93 per barrel on Thursday, after crashing to an all-time low level of $16.87 per barrel on Wednesday.

OPEC secretariat officials said the meeting called by Saudi Arabia, the group’s largest producer, would involve Russia and other non-OPEC allies to attempt to reach a consensus on output cuts to halt the rapid slide in crude oil prices in recent times.

The United States President, Donald Trump, had tweeted on Thursday that he had prevailed on the Saudi Arabia to convene the meeting that would allow members end the price wars and agree on production cuts to restore “balance” to the oil market.

The last time the group attempted to take a decision on a 2.5 million barrels cut, Russia mobilised its allies to frustrate the Saudi Arabia-led effort, resulting in a decline in price below $30 per barrel.

With the outbreak of the deadly coronavirus hitting hard on the global economy, crude oil prices have continued to drop since then, with most resource-dependent countries like Nigeria forced to review its budget fundamentals and benchmarks for the 2020 fiscal year.

News of the proposed meeting resulted in a rally in price on Friday, with Brent Crude for June delivery rising by about 14.20 per cent increase to about $34.19 per barrel on Friday.

The ommittee was constituted by President Muhammadu Buhari on Monday to design and respond to the impact of the COVID-19 pandemic and the crashing of oil prices in the global market.

In the last several weeks, crude oil prices have crashed below the budget benchmark price of $57 per barrel to less than $20, even as the impact of the coronavirus pose a grim prospect of looming recession.

The Minister of Finance, Budget and National Planning, Zainab Ahmed, said the government will implement a 50 per cent cut in revenue from privatisation proceeds.

The government also announced a cut in crude oil benchmark price, down to $30, while crude oil production remains at 2.18m barrels per day as earlier contained in the budget estimates.

Amid the growing uncertainty, Nigeria faces the challenge of seeking buyers for its unsold crude, with reports of the country compelled to lower its official crude oil selling price to record lows to attract buyers.