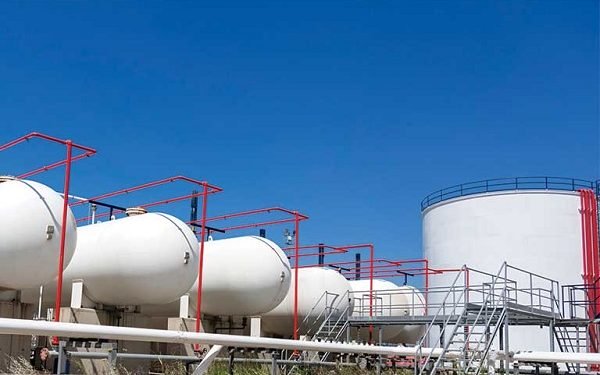 Programme Manager, National Liquefied Petroleum Gas Expansion Plan, recently constituted by the Federal Government to advance consumption of gas in-country, Mr. Dayo Adeshina, told The Nation that with the cash, the infrastructure that will aid the attainment of that local consumption target could be built.

He noted that with increased use of LPG in various sectors of the economy, the volume of carbon dioxide emission would substantially reduce, adding that more jobs would be created.

Adeshina, a former President of Nigeria Liquefied Petroleum Gas Association (NLPGA), gave a breakdown of the various sectors of the economy where the infrastructure would be built and the estimated cost.

In production sector where players like the Nigerian National Petroleum Corporation (NNPC), oil majors, such as Shell, ExxonMobil, Chevron, Total and independent such as Seplat and Aiteo operate, Adeshina stated that about $500 million is required to build the infrastructure for LPG production from associated gas, including liquefied natural gas and natural gas liquids.

In product transportation sector like rail, shipping, including other vessels as operated by the Nigeria Liquefied Natural Gas (NLNG), NNPC, Inland Waterways and Railways, an estimated $1.5 billion is required for the infrastructure.

For the storage, manufacturing, bulk breaking and bottling sector, he said storage and manufacturing, such as storage of shipped LPG in  large storage tanks and depots, use of trucks (bulk trucks) with estimated 5000 bridgers (trucks) required, including inland storage facilities, will require investment of $500 million. Operators in this sector include NLNG, NIPCO, Oando and Harig.

For bulk breaking and bottling, where major marketers and small and medium enterprises (SMEs) can operate, Adeshina said an investment of $750 million purchasing of cylinders, refilling of LPG in smaller cylinders and bottles, estimated 10,000 trucks and about 3000 filling plants required.

In distribution and marketing where the product is transported from bottlers to end users as well as procurement of cylinders for the implementation of marketer-owned cylinder model, he said $800 million investment is required. Some of the companies playing in this sector include TotalGaz, Oando and NIPCO.

Investment in end-users infrastructure has the highest amount of $2 billion. It will go into heating, cooking, manufacturing activities, automotive, industrial, cylinder delivery trucks and bobtails, establishments of autogas workshops and training of personnel, he said.

Other areas include agro-processing, where it intends to achieve one million tons of LPG consumption by 2021, through clean mechanised farming by 20 per cent reduction in diesel/fuel consumption. Through this carbon dioxide (CO2) emission of total agro-processing machinery activities will be reduce by 10 per cent and will also increase organic and efficient farming